*Please note that our Products and Services are only available to end users in the United States and Canada. Please see details here. 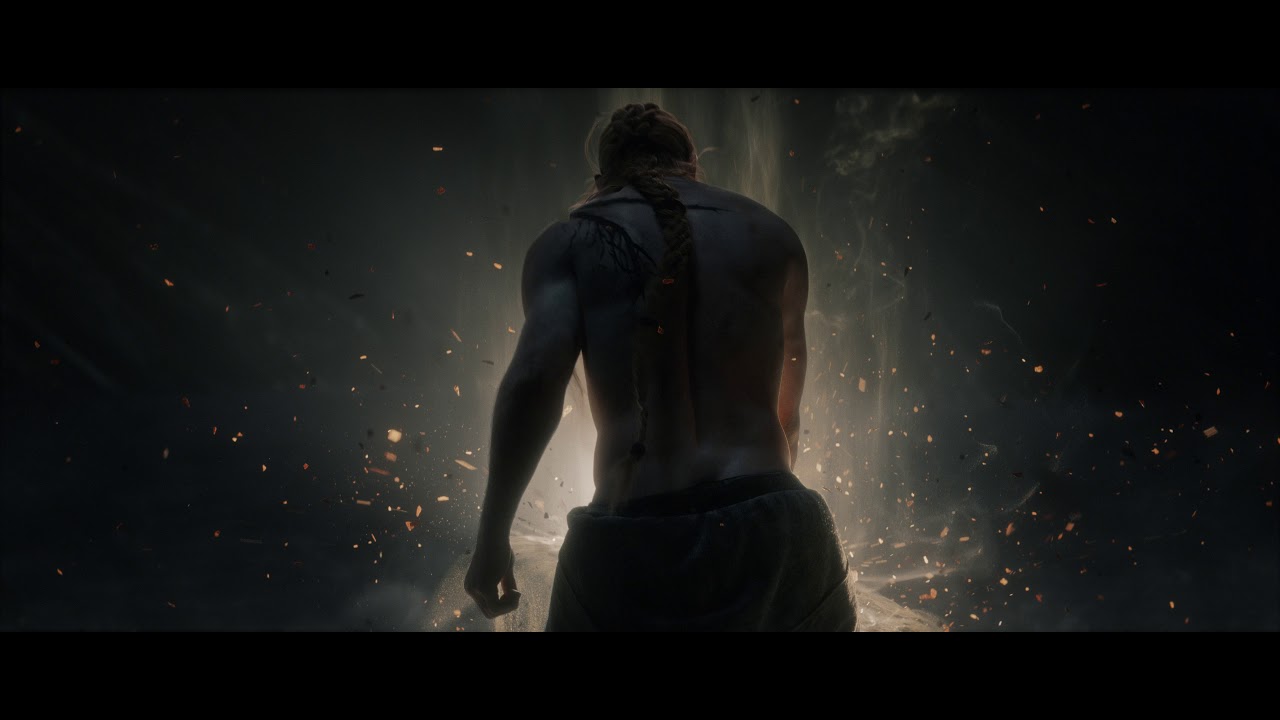 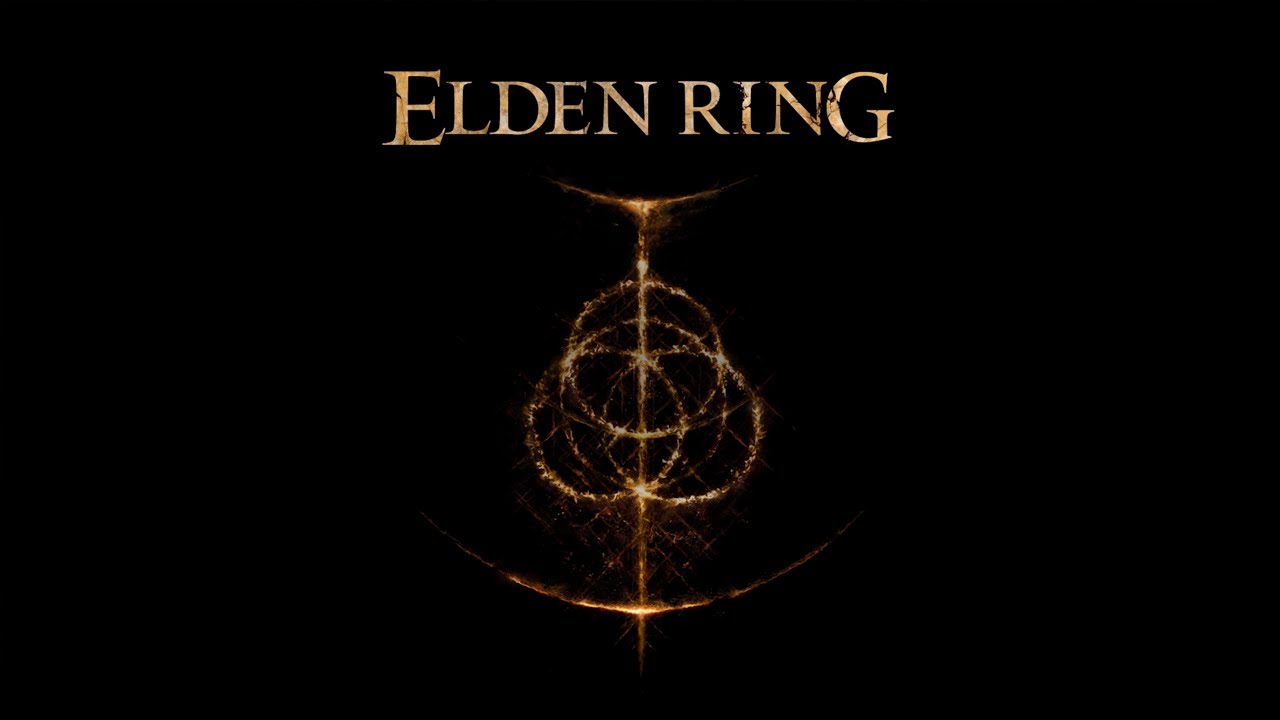 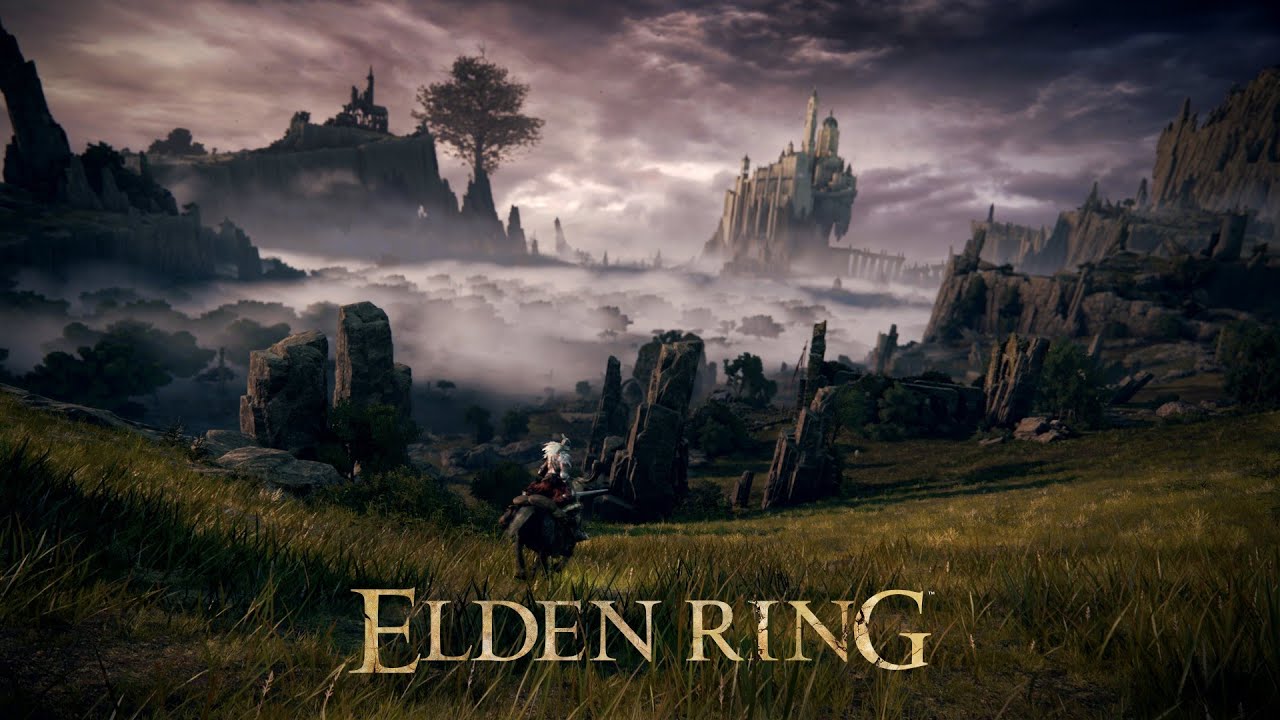